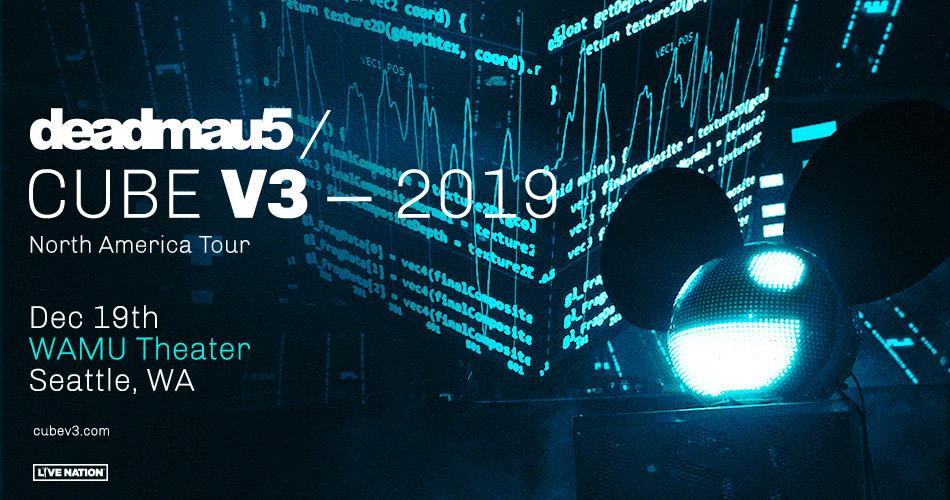 Follow our current listing of upcoming local online streams to find out when your favorite local DJs will be online!