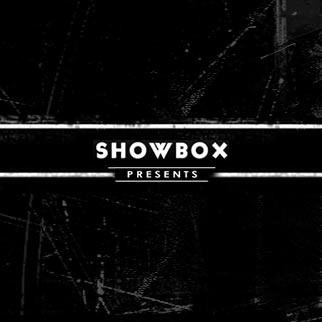 Block Party presents Four Tet: Spanning 4 Four Tet studio albums, remixing, and outstanding live shows amongst many other things, Kieran Hebden’s career remains rooted in allkinds of musical camps. In the past couple of years Four Tet has released his fourth album ‘Everything Ecstatic’, a DVD of music videos working with directors/artists such as Woof Wan Bau and Jason Evans, a DJ Kicks compilation as part of K7’s legendary series, a compilation of his remix work,and has toured the UK, Europe, US and Japan extensively. His work with legendary jazz drummer Steve Reid during this period has been a significant milestone in Hebden’s career – what began as a handful of live collaborations(early shows in London and Paris in 2005 gave a glimpse of the great things to come), soon developed into something on a far grander scale. The fruits ofa profound artistic connection that has produced 3 critically acclaimed albums for Domino records. Four Tet’s remixing skills remain fully flexed in recent months having already produced a number of remixes for artists such as Explosions in the Sky, Thom Yorke and Steve Reich.