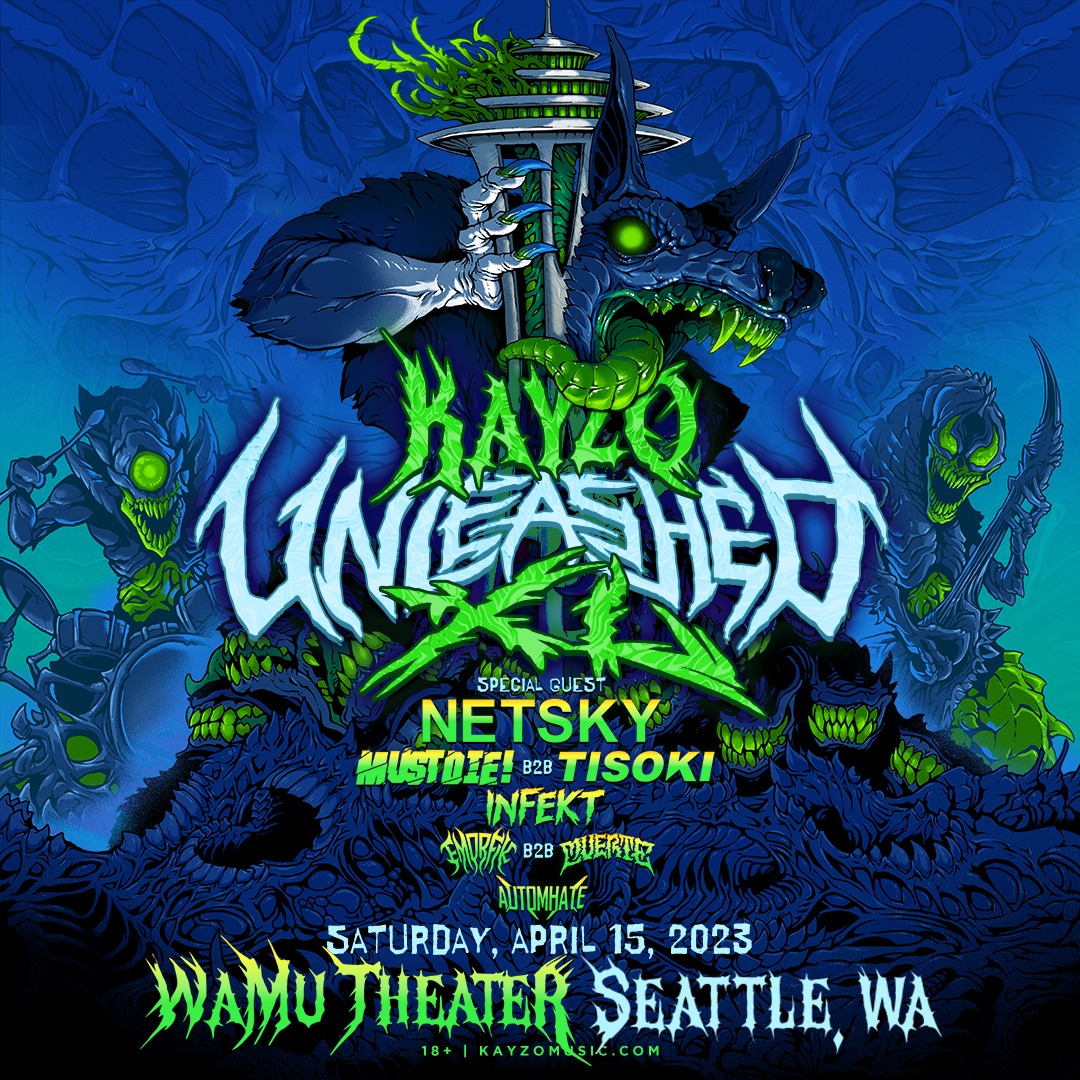 Kayzo is the alias of LA-based DJ/producer Hayden Capuozzo. Recognised as one of Billboard Dance’s 100 Artists of 2019, he is one of the fastest rising electronic artists of the decade. Kayzo is internationally renowned for his bass-fluid, shapeshifting sound which fuses hardstyle, trap, electronic, bass, dubstep, rock, metal and many more. Over a career spanning almost a decade, Kayzo has released two critically-acclaimed studio albums, embarked upon his own headline tour, collaborated with the likes of DJ Snake, Steve Aoki, and SLANDER, and produced remixes for top electronic acts such as Jack U, Oliver Heldens, Calvin Harris, Alesso and Skrillex.

On Spotify alone, Kayzo has over 90 million streams and 1.5 million monthly listeners. A tastemaker in his own right, Kayzo is the founder of his own label – Welcome Records. He also hosts his own radio show – Doghouse Radio – in the US. On the live front, Kayzo’s genre-defying DJ sets have earned him an international following. To date, he’s performed at some of the world’s top venues and festival stages, including Lollapalooza, Tomorrowland, Bonnaroo, EDC Las Vegas, Electric Zoo, Voodoo, and Parookaville, to name a few. (c/o Insomniac)