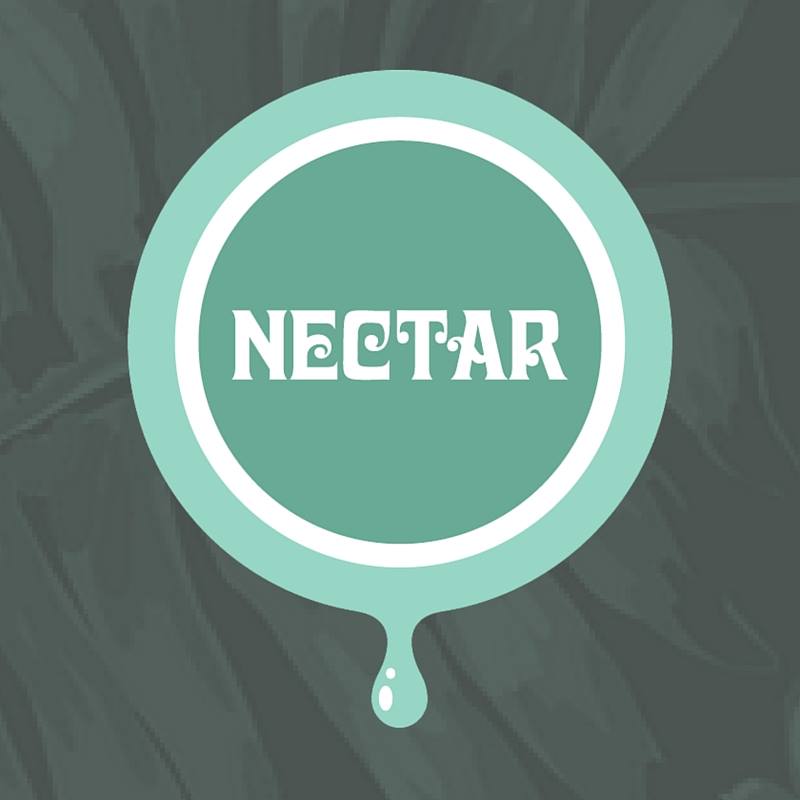 Nectar & Solid Sound present eclectic and innovative electronic producer Machinedrum: North Carolina-born artist Travis Stewart, known as Machinedrum, occupies a unique place in US electronic music. A pioneer and a populariser, a restless and relentless seeker, Stewart brings together coasts and continents in projects which are both conceptual and heartfelt, clever and banging. His debut as Machinedrum, Now You Know, was released in 2001 on pioneering Miami-based Merck Records and gained worldwide attention and praise from musicians, fans and critics. Stewart puts his unique signature on everything he touches, carving out a career as a world-class producer on top of releasing solo material and remixes. Stewart is a rarity in dance music. Aside from his chameleon-like ability to skip effortlessly between tempos and styles, he has earned the respect and admiration of his peers and fans alike for his consistently progressive approach to electronic music.