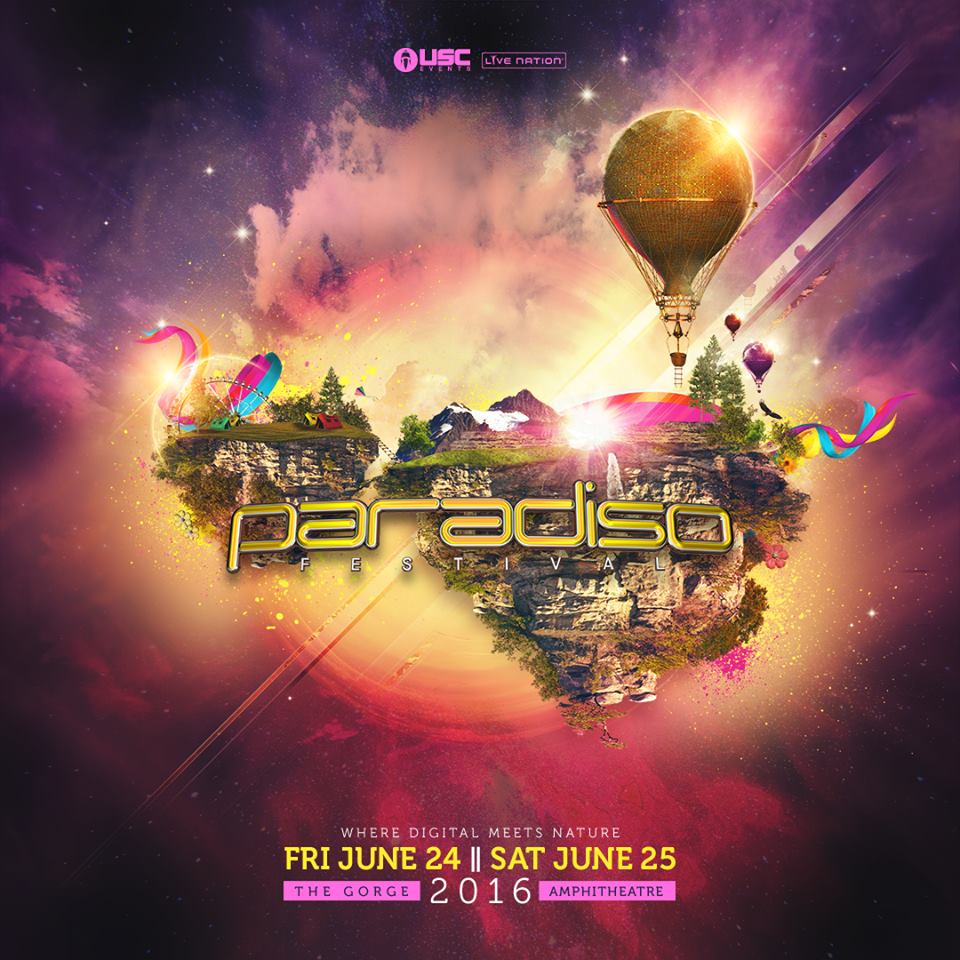 There were less people transported by ambulance and less calls to the Grant County Sheriff’s Office at Paradiso 2016 compared to other years. Officials said there were more arrests at three-day music festival this year and that is thanks to a greater presence of drug task force members. This year there were 58 calls for service. There were also 29 people booked into jail, 22 of those for drug-related violations. Other crimes recorded were DUI, assault, vehicle prowl, theft, trespassing, domestic violence and outstanding warrants. Officials reported 12 people were transported to hospitals, compared to the 44 that were transported last year. There were no reported deaths at the festival this year. Grant County officials said a more proactive strategy for making major drug offense arrests helped make a difference this year. They also said concertgoers were very attentive to safety, watched out for one another and were not afraid to notify law enforcement in the case of suspicious activity.