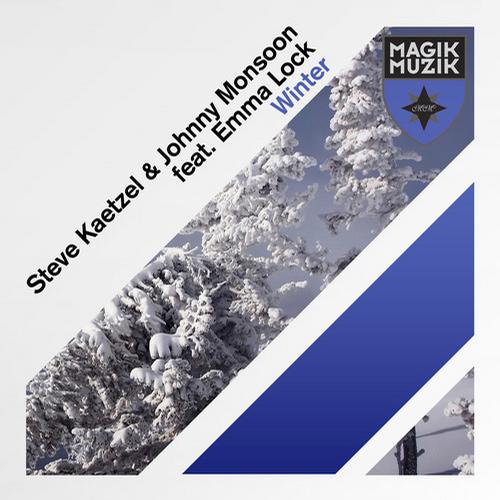 Song of the Day: “Winter” by Seattle local Johnny Monsoon!

Today’s featured track is “Winter” from Seattle local DJ, and now producer, Johnny Monsoon.  “Winter” features vocals by Emma Lock and was co-produced with Steve Kaetzel.  The track was released under the Magik Musik/Black Hole Recordings  label on February 4th, 2013, and is currently #30 on the Beatport trance top 100 list!  Let’s continue to support Johnny and keep Seattle in the top 100.    The track was also featured in Giuseppe Ottaviani’s radio show “Go On Air” episode #27.

When asked about the track, Johnny stated “It’s already hit as high as #21 on the Beatport Trance Top 100 chart which is super cool. The week it came out, it was listed as the #4 trance release of the week which was also great to hear.   …   I want to thank each and every person who has gone out and supported this track.  Its my debut track and to have the success that its already had is absolutely mind blowing.”

Along with DJing numerous gigs around the Pacific Northwest, Johnny also finds time for his podcast “The Sound of Trance, which you can subscribe to for free in iTunes here.    Stay tuned to the EmeraldCityEDM Events Calendar for Johnny’s upcoming DJ gigs, along with other upcoming electronic dance music events in the Seattle area.