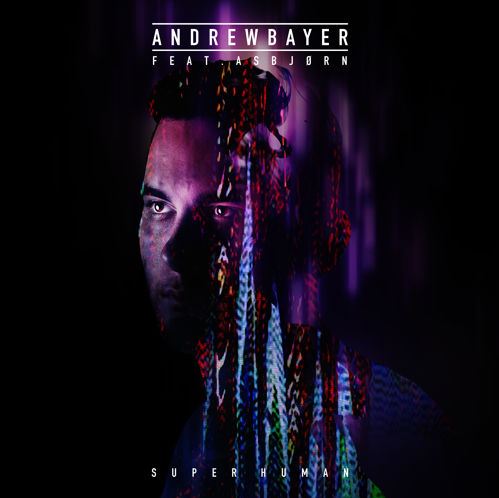 Super Human featuring Asbjørn is finally fully released! We have been eagerly awaiting the final version of this track after hearing it played by Above & Beyond last month at the Tacoma Dome. We can’t wait to hear Above & Beyond’s official remix! Released on AnjunaBeats, listen to “Do Androids Dream, Part II” EP – Super Human:

Do Androids Dream Part is available on iTunes or Beatport.

Am very excited to share with you the first two tracks from my Do Androids Dream EP. I wrote Do Androids Dream part 1 & 2 specifically for my first Do Androids Dream tour – with the intention of setting the mood for my sets. The two tracks together are nearly 10 minutes of music, and vary stylistically throughout. No one had ever heard those tracks on that first tour. It was strange: a tour named after tracks no one has heard yet! But it was incredibly artistically fulfilling and the response was gratifying.

Vibe-wise, I went for something bright as opposed to my usual darker set openers – the aim was to craft something that had an emotional journey to it. I wanted to take longer with the arrangements, take a step back, and have something progress progressively as opposed to how manic most music sounds these days I am constantly trying to evolve and push myself in different directions, and I am very much looking forward to the Do Androids Dream Part 2 tour where people actually know the music as well! See you at one of the shows I hope. Much love, Andrew Bayer