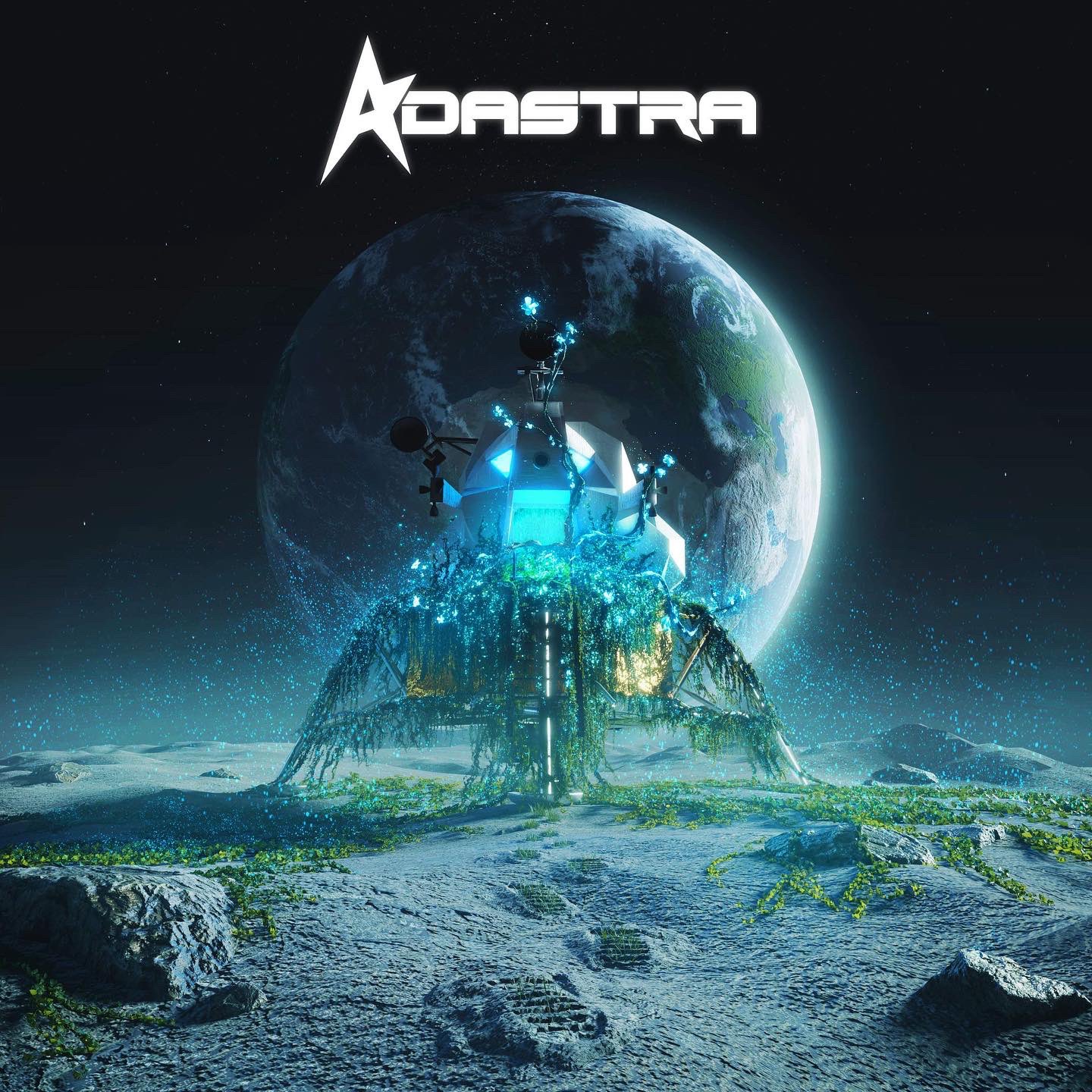 On the 49th anniversary of the last day a human ever stepped foot on the moon, local producer Adastra‘s four track story Apollo has landed! The Apollo EP starts with JFK’s famous speech that symbolized the acceleration of the space race and ends with Neil Armstrong’s first steps on the moon.

I made this EP with the intention of it being a whole encompassing story from start to finish, not just a collection of four tracks I made. Every sample was intentionally put there to re-tell the Apollo 11 moon landing mission. This four track story is something I’ve been slowly working on for a few years, and it feels so incredible to finally have it out in the world. As someone who has been in love with space and space travel his whole life, a lot of time and thought went into it. -Adastra

The EP is a fantastic listen from start to finish. Adastra has beautifully woven the moon landing vocals into a diverse combination of sounds and styles. Our favorite track of the album is definitely Liftoff featuring vocalist Bethany Agustin, check it out below. Bethany is a local artist who typically sings in faith and church related endeavors; this is her first time being featured on an official recording!

There was a fifth track originally planned to be included in the EP, but it was recently signed by a major bass music label. Keep an eye out for this track to be released in just a few weeks! Adastra also has a remix EP planned for release in mid-March with a diverse group of six Seattle artists.