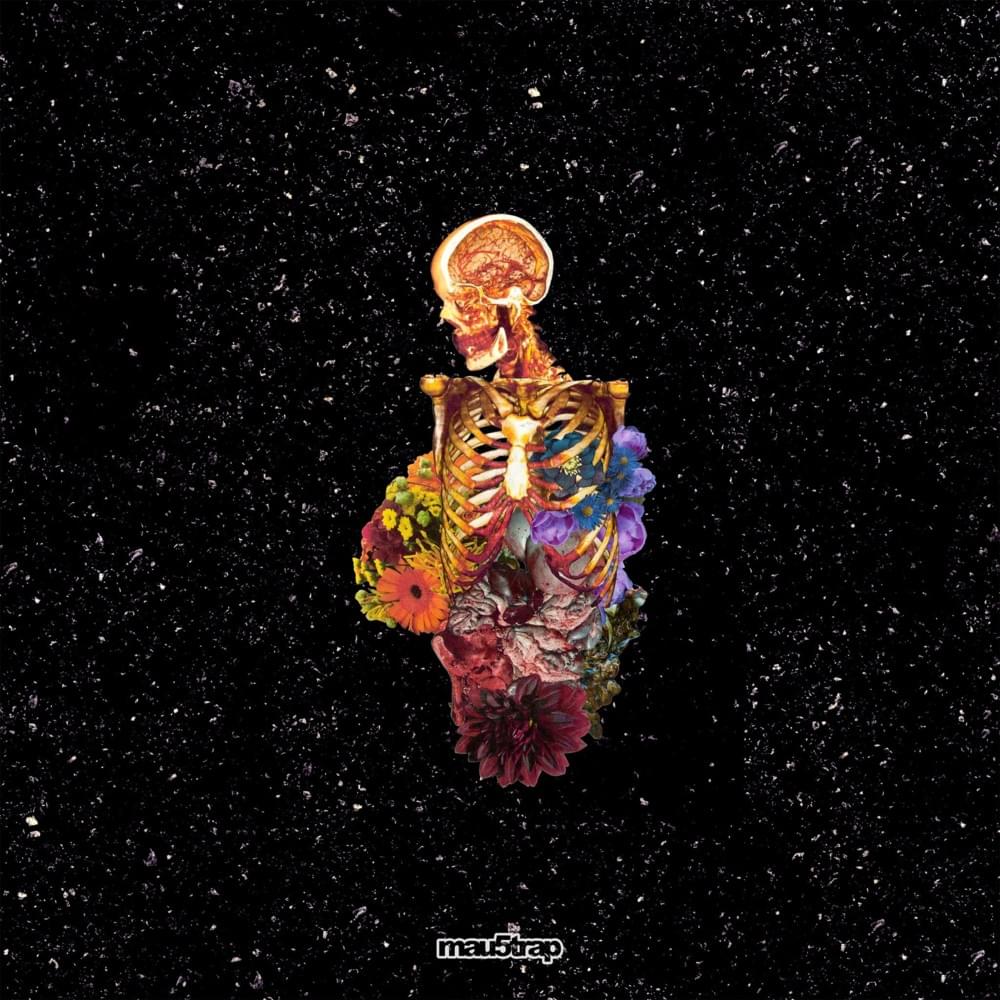 this is my last tour
over it

If you are expecting dubstep on this album, you’ll be disappointed. HOWEVER, Visceral influences are from another project called Planet Neutral; a project Getter attempted but never went anywhere with. Which does lead to debate: If this album was released under a different project name, would Getter’s 2019 could have been different? This new style works. It can easily be called future bass but knowing Tanner Petulla’s (Getter) background, this is one interesting decision.

There is a lot of emotion in this album which really reflects Getter’s mental state. The guest vocalists matches up with the style he is doing. Midoca (who is a favorite singer of mine), Njomza, nothing nowhere, Joji and others. Each of their vocals wonderfully suits this album in unexpected ways.

Some of my favorites include “Numb”, a chill and laid back kind of tune, and “Colorblind”, a wonderful interlude that goes into “Made for you (alone again)”. “Solo” is just a banger. Lastly, “On My Way Out” is a wonderful ending track with Joji’s vocals.

This is a one of a kind album! I highly recommend it and it is one of the best albums I have listened to. 10/10

Author’s Note: Due to the recent and unpredictable circumstances that have fallen upon all of us, I am back. There are going to be a lot of reviews coming out this year to this site. Stay tuned.

Editor’s Note: Visceral was released in 2018 on mau5trap; the following is an album review in lieu of the canceled show at Q Nightclub. We hope to see Getter live in Seattle soon!