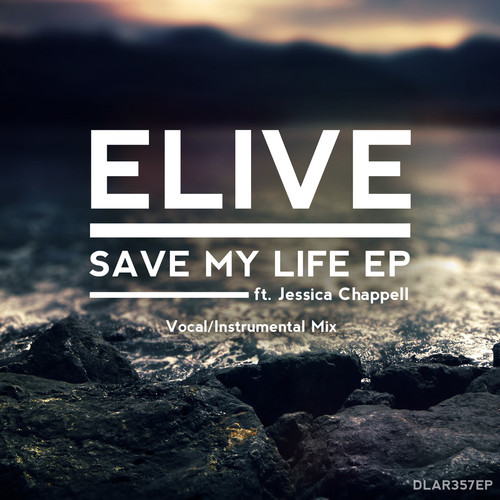 “Elive” is Joshua Schweigert and Glen Sears, who teamed up in 2012 to form Elive.  Elive was recently signed to DLA Recordings, with their debut track “Save My Life” is scheduled for release on March 13th.

Joshua, originally from South Dakota, and Glen, from Chicago, both became active in Seattle’s music scene about two years ago.  Josh via the Seattle DJ circuit, and Glen via the rock music world.  About the Seattle scene, Elive stated “We love the atmosphere here, it’s incredibly large and distinct and inspiring.  Since we’ve been making music together we’ve really tapped into the energy that exists in the Northwest for music.”  About their distinctive name, Elive stated “We wanted a name that could be timeless, something that really captured the intensity and love we feel when making or performing music. We didn’t want something trendy or cliched, or something that was difficult to remember. We get the most unimaginable rush through music, and we wanted that emotion to translate through our name (and our music).“

“Save My Life” release:

After an impressive first event opening for Britain’s EC Twins at Foundation Nightclub, Elive has been primarily focusing on music production.   Elive’s sound is definitely uplifting and progressive  and combines elements of trance and progressive house.   “Save My Life” features a driving beat with the beautiful soaring vocals of Jessica Chappell.  Stay tuned for the track’s release via DLA Recordings on March 13th!

About the track, Elive stated “This track was a long time coming.  We wanted something that would touch people and set us apart from all the bass music that’s currently so popular.  It went through many iterations, bouncy house, really downtempo progressive, and finally the uplifting, slightly trance version that got released.  It drove our vocalist mad, she kept having to come back and re-record the vocals in different styles!  But when we debuted it as our final track at the EC Twins show, people loved it and went nuts, and right then we knew we’d gotten it right.”

Elive will be a part of an upcoming mini-tour of Southern California with City 17, and is planning to release a podcast.  Stay tuned for details on the upcoming tour, and check out Elive’s Soundcloud for other remixes & material.  An announcement for the mini So-Cal tour will be released within the next few weeks.

Elive:  “We like music.  People like to dance.  We decided to combine the two.  We hope, along with the support of some other great producers and DJs here in Seattle, to put the Northwest on the map as a place that legitimate, amazing electronic dance music comes from.  We hope you and your readers will help us achieve that!” 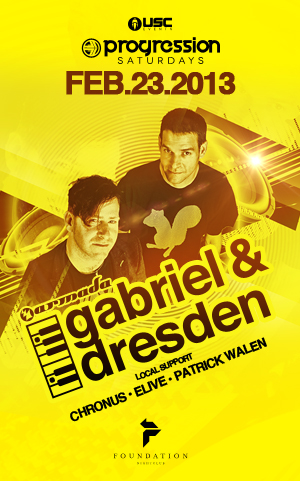