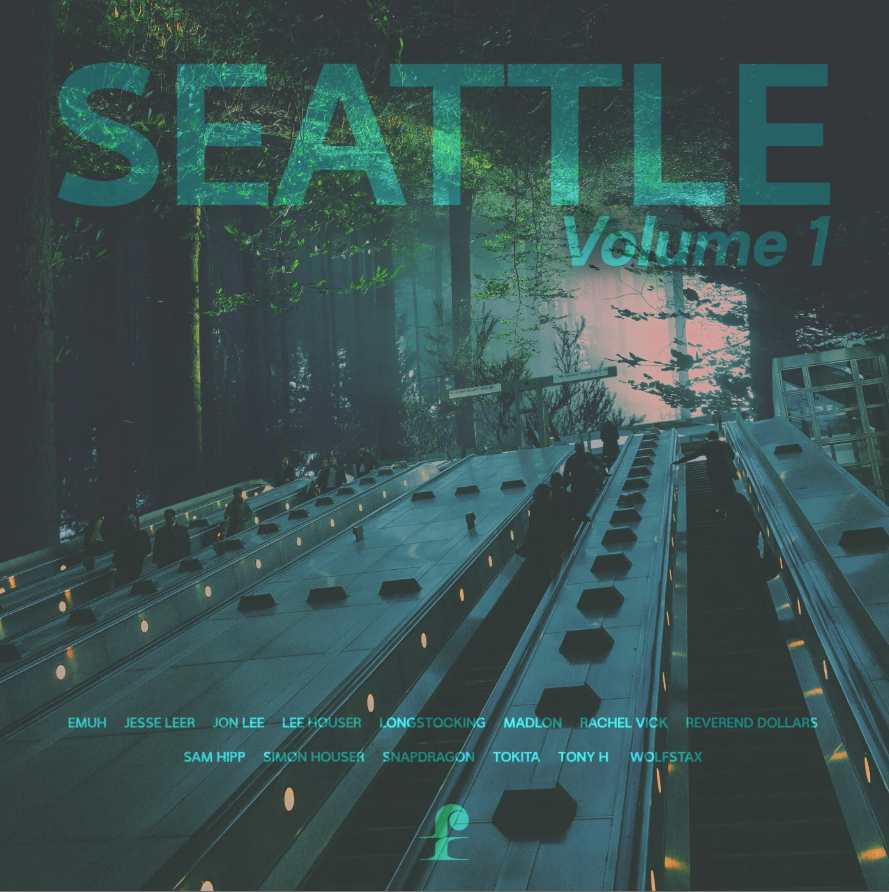 Denni Kindred, the chart-topping producer, DJ, and label head who creates under the name of Longstocking, is back with another epic release on her steadily ascending Feral One Records. This time with the label’s first compilation, the massive, 12-track, Seattle Volume 1.

Since launching the label back in July, Kindred has honored the city of Seattle with every release. Seattle is a city with a music history as rich as it is influential, but one that is often overlooked today.

That’s where Kindred comes in. People remember the heyday of the 90s and 00s in Seattle, but she is making sure people will remember the new 20s.

Artists like her are expanding the Seattle dance scene’s reputation as a hub for sonic and human inclusivity. She sees it as her duty to continue that expansion, and she is doing so by giving artists within that scene a chance to be themselves as both humans and creators.

With this one compilation, she’s given that chance to 11 artists of different styles and backgrounds, but it all starts with her, and her new single, “Hey Seattle.”

Within the first few seconds, the sounds of the Emerald City fade in. Rain, airplanes, seagulls. Audio snapshots that represent the coexistence of natural and manmade elements, a contrast that defines the progression of the song as light saxophone samples bounce off of grueling synth countermelodies.

Emuh returns to Feral One on Seattle Volume 1 as well with a deep house sweet treat entitled “Skin.” The music is as smooth as it is sensual, and Rachel Vick takes her opportunity to deliver honesty in her vocal work. Anyone who’s been through the winter in Seattle knows how much thinking gets done as the rain continues to fall. Put on this track for some ideal thinking grooves.

But that doesn’t mean there isn’t room on the compilation for party tracks, as Tony H—the Dirtybird and Space Yacht signee as well as Seattle migrant—provides some of his A+ basslines on “Lemme See.” No matter how generic tech house becomes, everyone can rely on Tony H. to bring legitimacy to the subgenre. The track is simple, funky, and dance-move-inducing. A tried and true recipe for success.

Just as any kind of producer has a place in Seattle as long as they show up with kindness and authenticity, there is a place for all kinds of music on Seattle Volume 1. Disco, house, electronica, juke, melodic techno, it’s all in there and it all makes sense together.

In truth, before this compilation, there has never been a collection of music from Seattle electronic artists of this magnitude. But after people hear these beats, it surely won’t be the last.

Feral One Records is an homage to the unsuprvised youth, the barefoot ones in the concrete jungle, the core of what created most DIY underground sounds. To the born rebels that brought us the roots of dance music and the Feral Ones that bring us the new sounds of tomorrow!