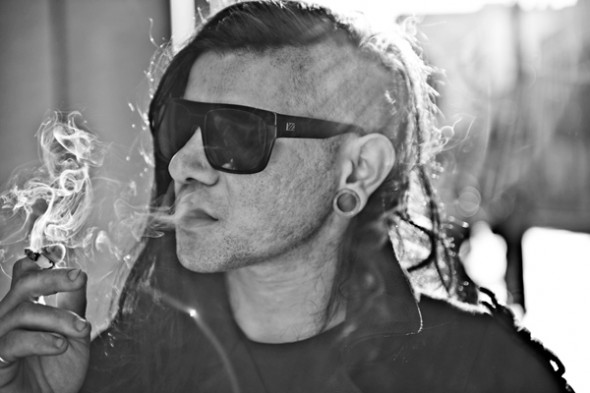 Song of the Day: “Make it Bun Dem” by Skrillex & Damian Marley

If you have been listening to the recently leaked Skrillex & Damian track “Rude Boy” – this is the official release.   When I first heard the final version yesterday, I wasn’t that impressed, but after a few listens it has definitely started to grow on me.  It’s not dubstep but definitely reggae, however I’m really enjoying the Skrillex synths mixed in with Damian’s vocals.  Can we just call it “reggaestep”?

I feel like this track is Skrillex on a toned down level, almost  like he took a step back and let Damian/reggae take the lead on this track.  I think that this could have been a monster Skrillex collaboration if it had more of the dubstep and Skrill-esque drops we know and love so much… Great track either way though, enjoy!

*Please remember to financially support your favorite artists by either purchasing the tracks when released or attending their events.

Bonus:  If you’re a dubstep fan, I’ve really been enjoying the latest free EP “These Vile Creatures” from Helicopter Showdown, head on over to their SoundCloud and grab a free legal download/listen and check it out!