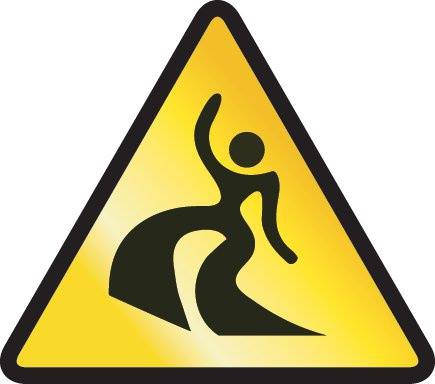 I first wrote about PMMA contaminated Ecstasy hitting the street in Vancouver B.C. earlier this year, find all of the details in my original post here.  Today, we have a new alert issued for PMMA contaminated ecstasy found in Penticton, Canada, close to home here in Seattle:

“Penticton RCMP are warning the public that information has surfaced that a batch of ecstasy pills, believed to be responsible for deaths in Alberta and the Lower Mainland has allegedly arrived in Penticton and is currently being sold on the streets,” said Sgt. Rick Dellebuur, per sources Penticton police warn of potentially fatal ecstasy and Killer ecstasy hits Penticton streets.

I could not find any discussion as to more recent deaths in the area, however if anything turns up I will post it to the comments section for this post.  Note that one of the articles includes a photo of some press pills, however it does say “file photo” so I am assuming that the Ecstasy pictured in the article is not the specific tainted batch in question.

Per my original alert, please heed the following advice to take care of yourself if you choose to consume ecstasy:

Tips on how to stay stafe:

Signs of an ecstasy overdose could include: