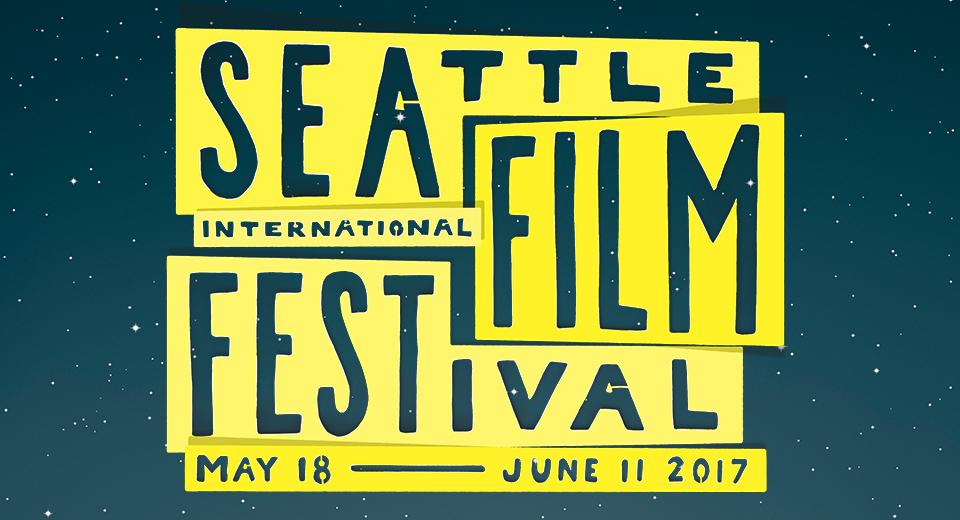 Writer/director Jagger Gravning recounts the Capitol Hill massacre of 2006 in this docudrama, based on the events of that night. Though the story of a mass shooter and his victims is, sadly, not an uncommon one, this film traces the events through the eyes of the perpetrator as he struggles with the choices he’s made and the ones he hasn’t. As he meets an eccentric group of ravers who welcome him into their home and lives, making him question what he believes he must do, the conflict within himself is evident. In the words of Gravning, this film is not meant to gain sympathy for the 2006 shooter, Kyle Huff. Rather, he uses Wallflower as a homage to empathy, reveling in the fact that if empathy is shown to those who put themselves in the position of the perpetrator, tragic events of this nature will stop becoming the norm in this culture. Gravning’s passion for the project and message is evident throughout the film, while also paying tribute to the creative, colorful, lively cultivation of the Seattle rave scene.

When I was sixteen there was an attempted murder inside my home. It was perpetrated by a man who had been stalking my mother. He had climbed the pipes on the side of our house to get into my mom’s bedroom on the second floor. I had been out. When I got home that night the entire house was surrounded by yellow police tape and squad cars. An officer told me my mom was at the hospital. Bleeding from knife wounds, running from the house, she had survived. The man who tried to murder her collapsed on the porch with five bullets from her borrowed revolver inside his body. He lives inside a prison to this day.

After the event on which Wallflower is based occurred, my mom took in one of that shooting’s survivors, “T”, a close friend of mine since childhood. “T” had been hiding behind the couch as a killer continued his rampage inside the living room of “The Blue House.” My mom got her a job at the same place she herself worked and gave her a home. They lived together for more than half a year as “T” embarked on her psychological recovery after surviving the event which had taken one of her best friends. That friend was “J” (who also grew up in Mt. Vernon, Washington, along with “T” and myself). “J” invited me to the rave in question. He wanted us both to take ecstasy and dress up like clowns at the rave, although I declined the offer.

The characters in Wallflower are completely fictional. But Strobe Rainbow’s escape and return to the house years later was inspired by my friend Randi Pinney, a survivor I met later, who was on the porch when the killer first opened fire from the front yard, and who is now an associate producer on this film. While the film must deal with death, the context and broader theme is the pursuit of joy and happiness in spite of our struggles and even in the aftermath of tragedy. The killer’s personal arc is one of despair that led to a shocking act of evil. The film itself, however, begins with that act of violence, but never returns to it. This is because the killer’s arc is not the arc of the film. We are making a film filled with color and exuberance.

Almost every person I knew in the rave community came from a broken family (so do I) but they bonded together, a subculture that in some ways hearkened back to our shamanic roots—the use of psychoactive substances and music to achieve altered states, the ceremonial costuming, even the rave community’s most shocking characteristic to outsiders: underage kids who mingle freely with adults, could be viewed as part of the “come one, come all” spirit, in line with the ancient demarcations of initiation. This was a very dark day in Seattle’s history. But the issues we are wrestling with in the film are of universal significance — ones that will not go away simply through cultural avoidance of the subject matter, as the ongoing nature of these national tragedies have shown us.

It may be absolutely impossible to imagine at first, and it may take a very long time, but we must never give up hope that a survivor—or any one of us—can eventually overcome despair in order to return to a place where love, happiness and joy can return anew. For me, these notions of struggling for happiness in the face of mortality are not hypothetical; I had been suffering from cancer for years during the development of Wallflower, leading ultimately to a diagnosis of Stage II colon cancer in the spring of 2015. Two major surgeries and lengthy hospital stays followed. I now have no detectable cancer inside my body and am presently in perfect health. However,since I ultimately decided to skip the officially recommended adjuvant chemotherapy in order to film Wallflower, my oncologist tells me that I am left with a one in four chance of being dead within five years due to cancer recurrence. I remain resolute in my conviction to see Wallflower to completion.