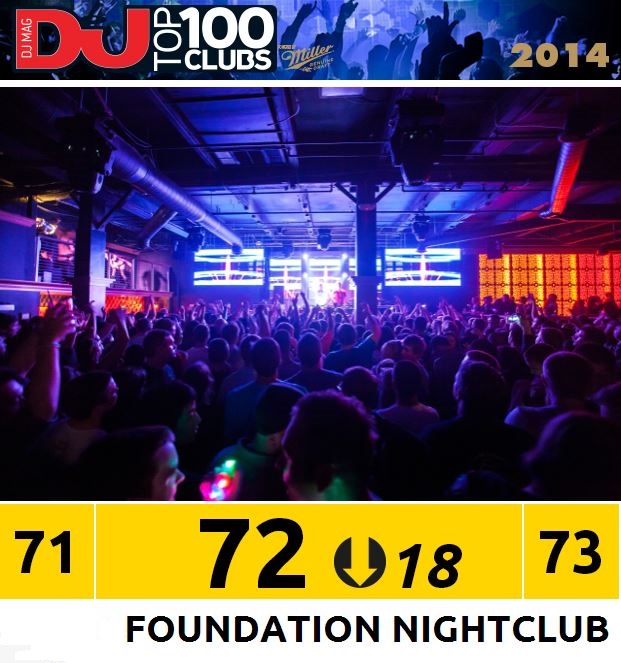 Foundation hasn’t even been open 18 months and already it’s been fitted with a new booth/stage, and earmarked a lighting system redesign this summer.  The word ‘perfectionism’ comes to mind, hence its repeat appearance in this poll. Conceived to lead the EDM drive of Washington State, this art deco club — fitted with undulating LED wall and KV2 Audio System — has been bringing a touch of warehouse chic to Seattle since September 2012.  But those expecting the punk/DIY ethos synonymous with this North American city, look away now. Above & Beyond, Kaskade and Pete Tong all played recently, with more underground names like Sneak and Sasha also thrown in the mix.