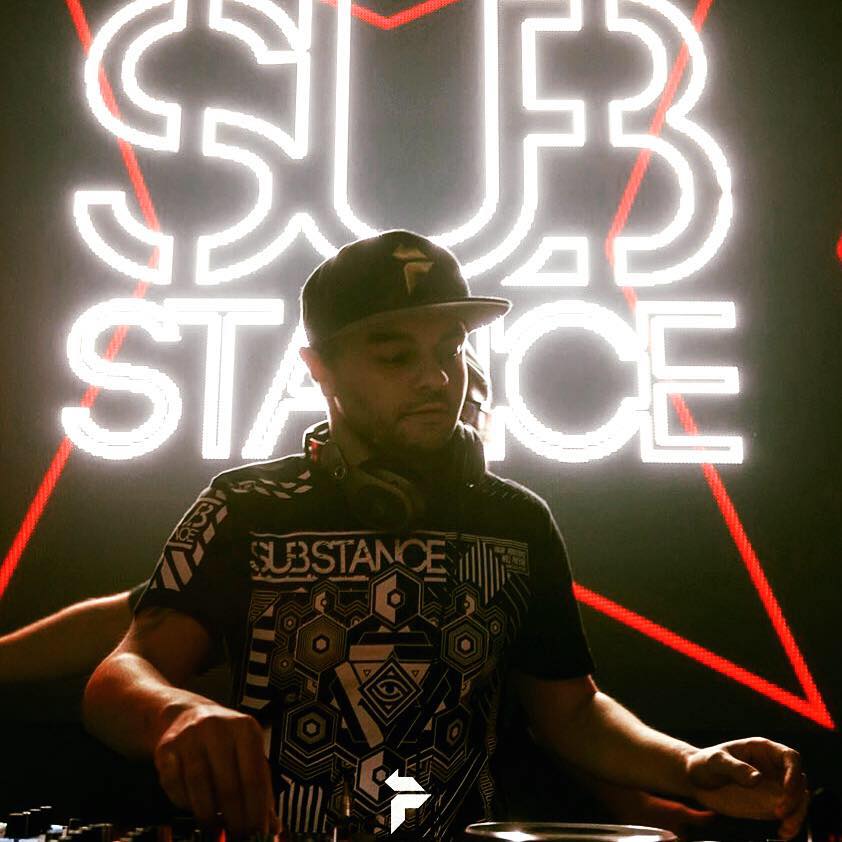 Every Thursday in Pioneer Square, STAGE Seattle & SoSleepyy present Bass Therapy! We wanted to check out this fairly new night dedicated to bringing us bass heads the heaviest bass, trap, dubstep, and EDM!

On April 13th, 2017, DJ Dio, Domino B2B Diet-Z, MONTE, and Jetpack Brigade came out to throw down the bass at Stage Nightclub for us Seattle-ites! Midnight hit, and as soon as MONTE got in the DJ booth the floor started to fill and people were getting pumped! A bit before he took the spotlight he had been a little concerned about the turn out; there were a lot of other big events going on in the Emerald City that night. Regardless, around 15 minutes into his set he had the crowd all on the dance floor and having a great time! The bass was moving, there were awesome LED screens on the ceiling, and the subwoofers in the room were equally satisfying where ever you chose to be. MONTE brought out some fun throwbacks and also had us all moved with some fun mixed in recent hits! As he cooled off in his VIP booth, we got the chance to speak with MONTE after his headbanging, fun-filled set! Monte used to come to this venue back when it was Volume. He said it felt great coming full circle playing his own set at a place he used to come hang out at before. Being around friends that were in the industry already and loving the environment got him to start busting out his own version of beats for crowds! He mentioned that he had to be at his day job at 7AM the following day, we asked him what drove him the most to play a late night set, Monte responded with, “tons of vodka Redbull’s.” We laughed and he added that when given the opportunity to play a set, why NOT take it! He said that it makes him feel the best while playing his sets when the crowd as a whole simultaneously reacts together. When he gave us those badass bass drops with the next unexpected beat, everyone in the club responded with “OOOOHHHH” and “YEAAAAUUUHHHH”!! Us bassheads were very pleased with his set, we all danced and headbanged the whole time!

What we loved most about this set is that it really gave us the nostalgic feeling from the starting days at SUBstance Wednesdays at Foundation Nightclub. Enough people on the floor for a fun time, space for everyone to dance, and for the subs to really bring the bass to our faces!! Thanks for all the artists that came out to bring us the heaviest bass sets on a Thursday! This Bass Therapy session was a success!

You can catch MONTE regularly playing at Foundation Nightclub in Seattle and other various venues around the city. His next gig will be THIS SUNDAY (4/16) at Kremwerk with NO COVER CHARGE! Every Sunday is Fraktured at Kremwerk and MONTE will be out to throw down some breakbeats for us! 😀 Come out for an awesome local DJ lineup including Soulkid, Sake Bomb, and High Cartel!