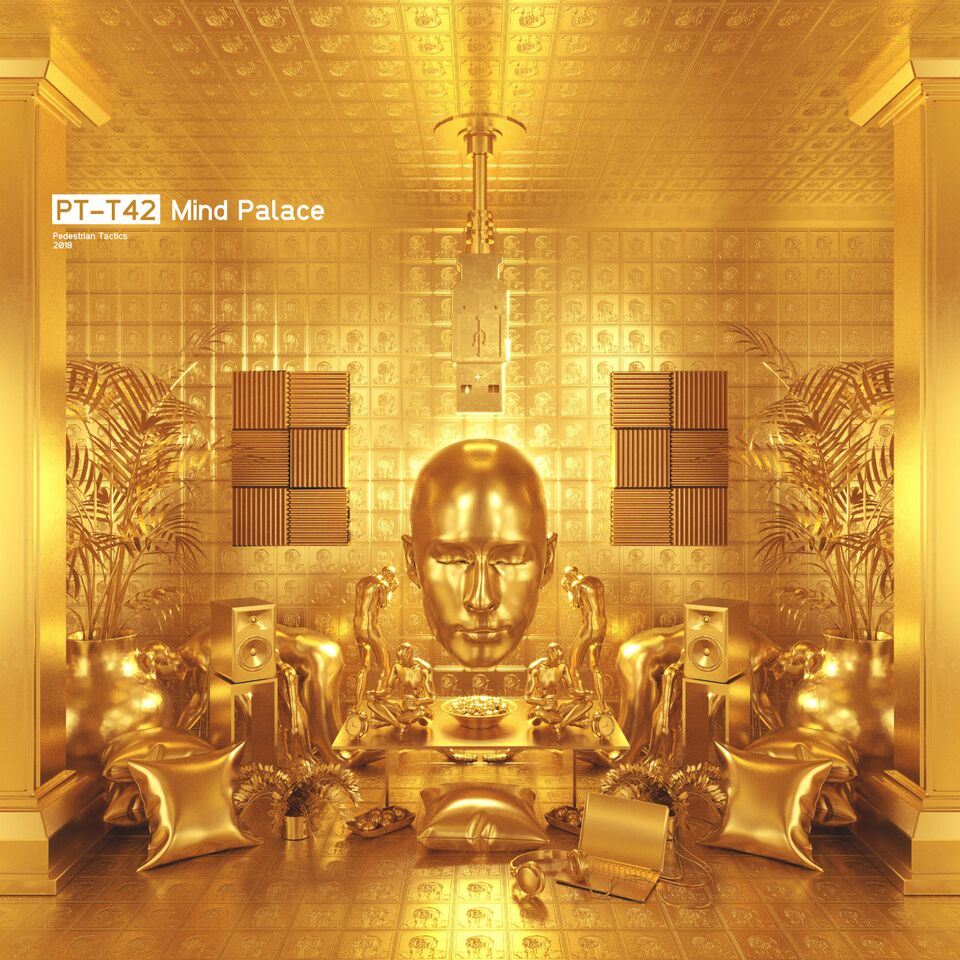 Seattle producer Pedestrian Tactics has released an electronic single and artwork that hints at the mental struggle of the bedroom producer lifestyle. Pedestrian Tactics’ name hasn’t bounced around as much as his tracks, landing plays in shows by Bassnectar, Porter Robinson, Zomboy, and more. The Seattle-based bedroom producer has been producing electronic compositions and cover artwork for the last 6 years while balancing various full-time and part-time jobs. After months of silence since his previous release, PT has announced a new single and cover artwork that focuses on the mentally challenging process of creative isolation and self-motivation. The track takes cues from a five month trip PT took to Southeast Asia, where a vacation quickly turned into a series of meticulously logged workdays in coffee shops, for various self-motivated projects. Back in Seattle, PT has been focusing his efforts on production and audio experimentation and taking the occasional live gig requests.