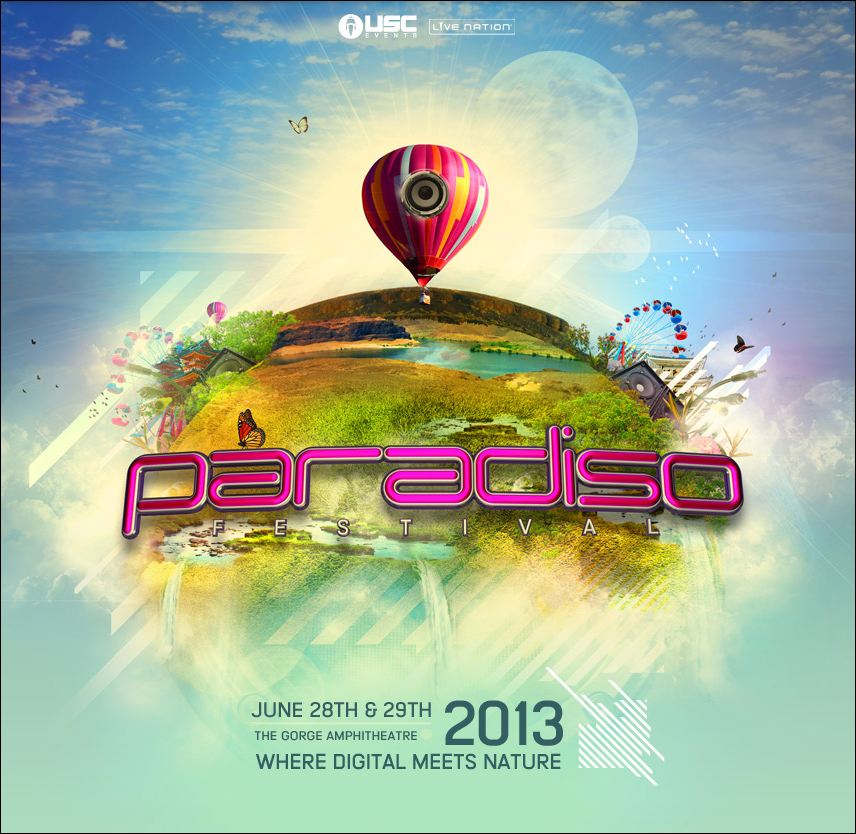 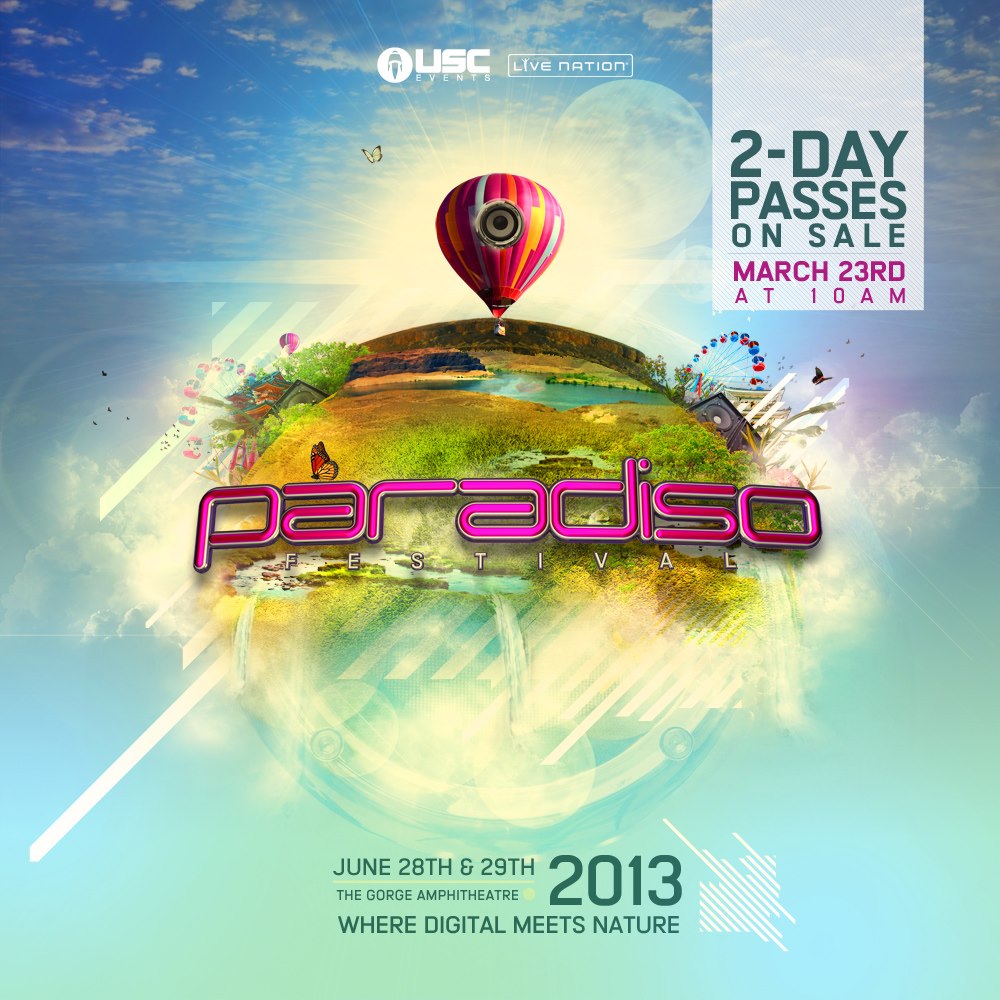 Well, USC Events, you have a lot of anxious waiting fans… after releasing an email with the subject line “Paradiso Festival 2013 Full Lineup Announced!” which included no content, numerous Twitter and Facebook updates have been posted but no lineup information has been released as of the writing of this post.   Not sure if this is a marketing tactic but it does not appear to be so.  Per announcements released on April 11th via Facebook & Twitter, Paradiso 2013 lineup/artists were scheduled to be officially announced by USC today, April 18th.

USC Events released the following statements/apologies (among many others on Twitter) on April 18th:

Via Facebook:  “We are very sorry for the delay in the Paradiso Festival 2013 artist announcement. This will be the largest dance music lineup ever seen in the Pacific Northwest, and releasing a lineup of this magnitude requires lots of approval from people working all over the world. Sometimes when we think everything is ready to be released, more changes come in that require more approval. We are working hard to get everything sorted as soon as possible. We are committed to releasing the lineup in its entirety to you today. Stay tuned- we promise it will be worth the wait.“

Via Twitter:  “We’re sorry for the delay in the #ParadisoFestival artist announcement. We will release the entire lineup today.”

Here is what EmeraldCityEDM knows for sure as of today regarding the lineup:

Also, on the Paradiso Festival Facebook event page someone posted one of the two versions of the leaked/rumored lineup that EmeraldCityEDM received, it may be taken down but it was on there earlier this afternoon.  The version that was posted is not the primary leaked lineup, but fairly similar.  Good luck finding it, there are a lot of angry posts on the event page!