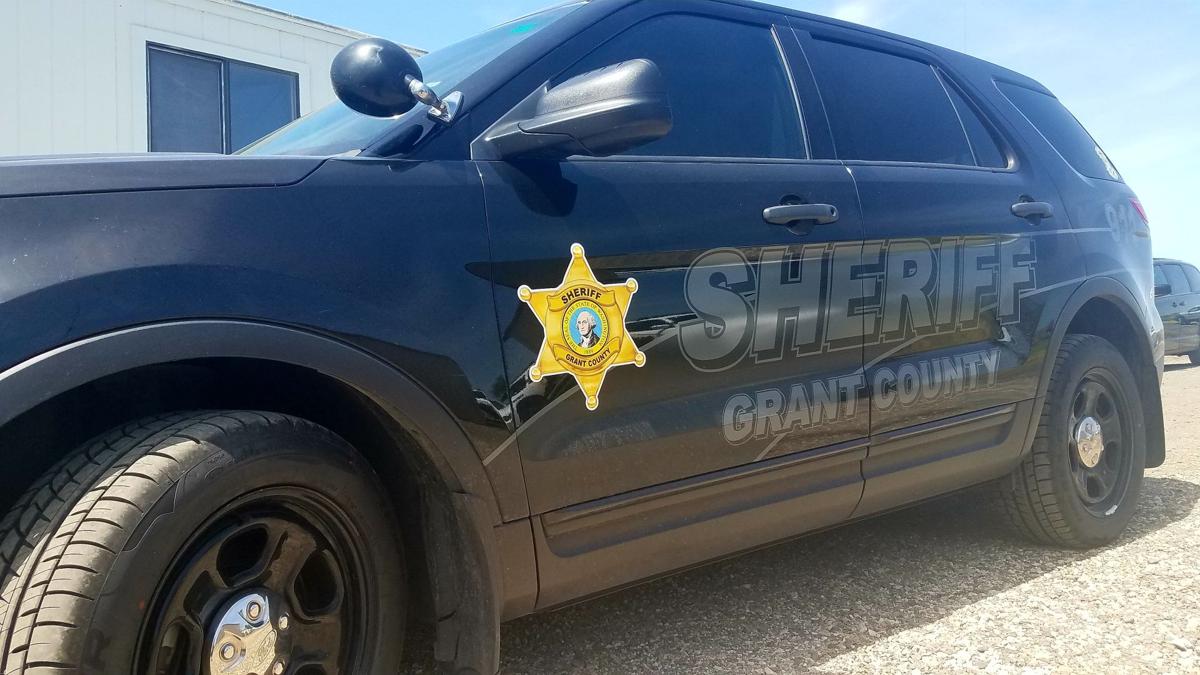 Thirty eight people were arrested, resulting in ninety seven felony charges – all related to drug-dealing. The sheriff’s office noted that none of the arrested were for “simple possession”, stating that all of the drugs were found in amounts that warranted charges related to dealing. Detectives seized mostly molly (ecstasy), but LSD, psilocybin mushrooms, cocaine, steroids, ketamine, cash and a firearm were also confiscated. There were no deaths this year.

It is worth noting that the agencies brought approximately three times as many undercovers, but the number of arrests did not significantly increase: (see 2018 statistics here):

The arrests were a result of Grant County detectives working with the Washington State Patrol, the Columbia River Drug Task Force, Homeland Security, the Moses Lake and Yakima police departments, the Yakima and Adams county sheriff’s offices and Live Nation.

Tragedy in Tacoma: Death reported after Life in Color 2015