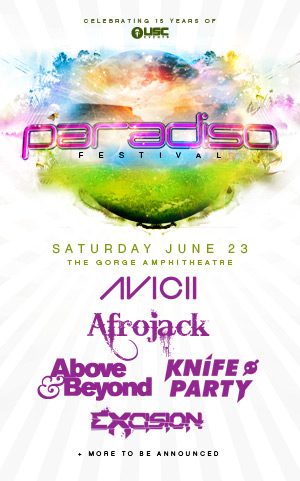 We know we told you we would announce two more artists for Paradiso Festival today, but we decided to announce SEVEN artists just to wet your appetite a little more before tickets go on sale this Friday at 10am PST! We still have dozens of artists to announce, including a handful of BIG announcements, so stay tuned in the coming weeks!

Joining Avicii & Afrojack at the Gorge on June 23rd will be: 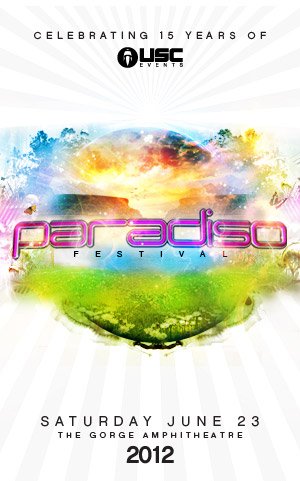