I was originally planning on writing an article on my thoughts and experience on Decibel Festival. Then I started to collect quotes from those who attended the showcases/festival and notice a trend. I asked one simple question: “What has been your favorite part about Decibel Festival so far?” I asked everyone ranging from those attending only a couple of showcases to the international talent that played the festival. This trend I noticed, everyone’s answers resonated with my love for the city, music, and people. So instead giving you a single perspective, I want to share what everyone else had to say about Decibel Festival. 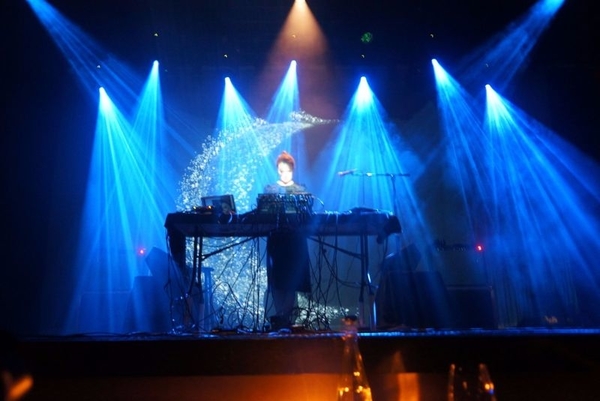 The city comes together for Decibel Festival.

We just got to decibel, it starts when we get here. 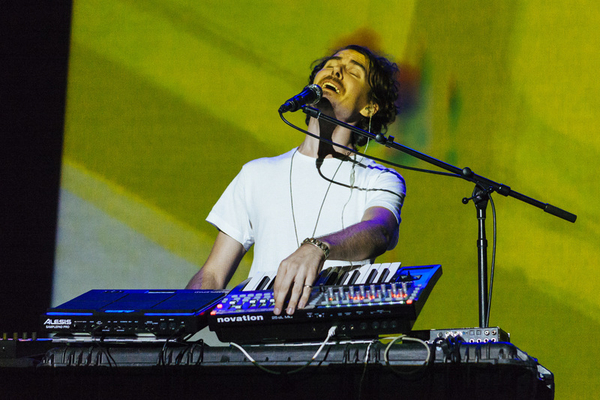 The producers behind the scenes, making it all possible.

All the different showcases creating variety with both venues and artist. 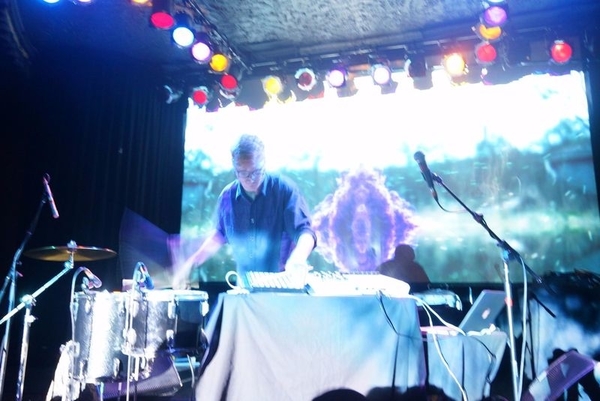 Hanging out with friends.

Playing the boat party and The Black Mandonna was bad ass. 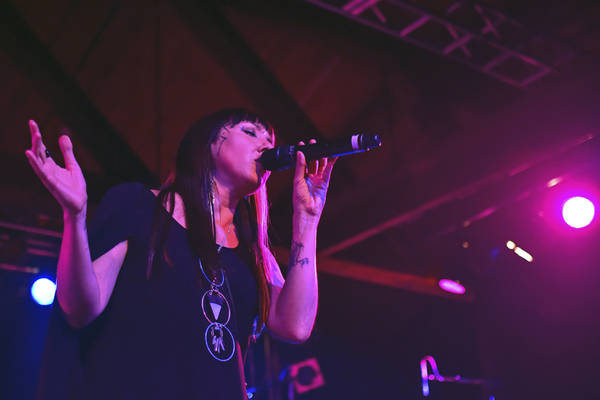 Every year it’s the best weekend! 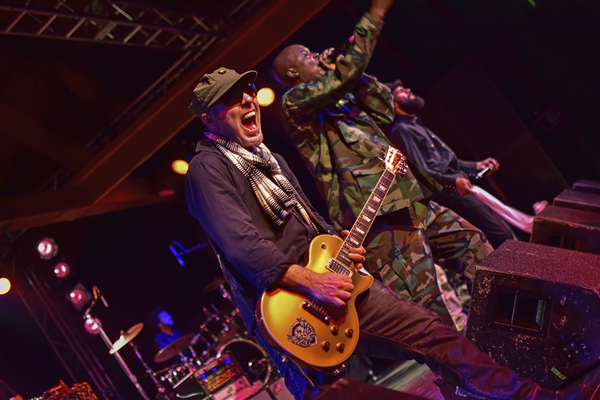 I just got here and I am excited for Thievery Corporation.

The people, the crowd, and the legacy of Seattle music like Jimi Hendrix and Kurt Cobain. 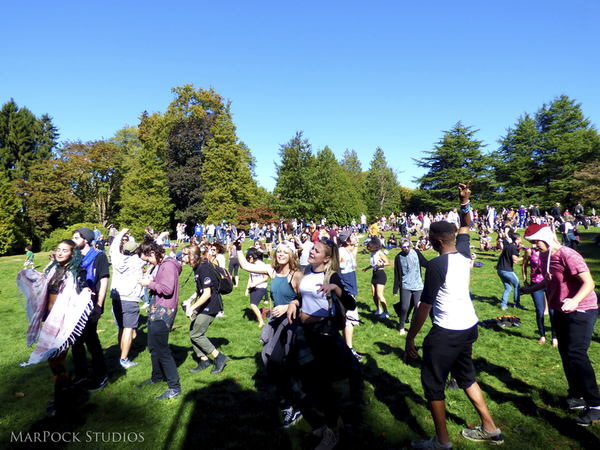 Justin Jay starting out the Dirty Bird showcase. He played a set out of left field from typical Dirtybird sets with Disco House and Funk House


The people in Seattle hold it down hard

The After Party at Q on Saturday 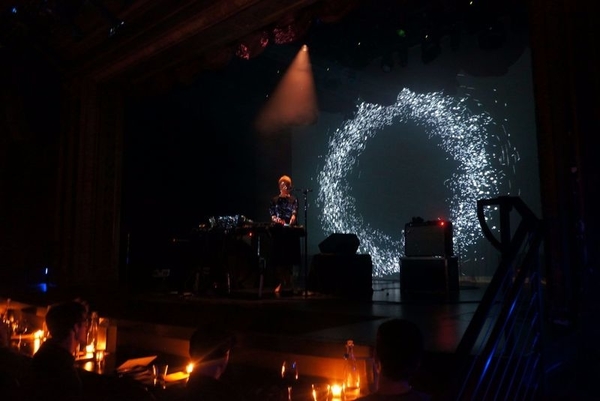 The people are pretty chill, no bad vibes which is rare for a club setting [referring to Q] 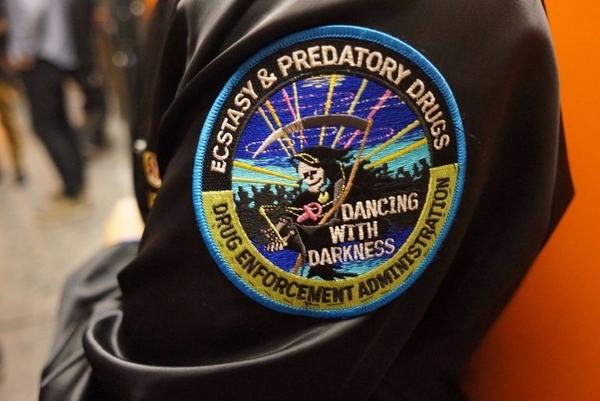 
About Jon Moon: I have been listening to electronic music since middle school, however did not attend my first electronic show until I graduated college in 2011. Ever since, I have been to a whirlwind of festivals including EDC, Movement, Shambhala, BPM, and so many more. I’m amazed with how fast Seattle’s electronic music scene has exploded and the amount of world class talent that comes through. I love Seattle, the music, and most importantly the people.