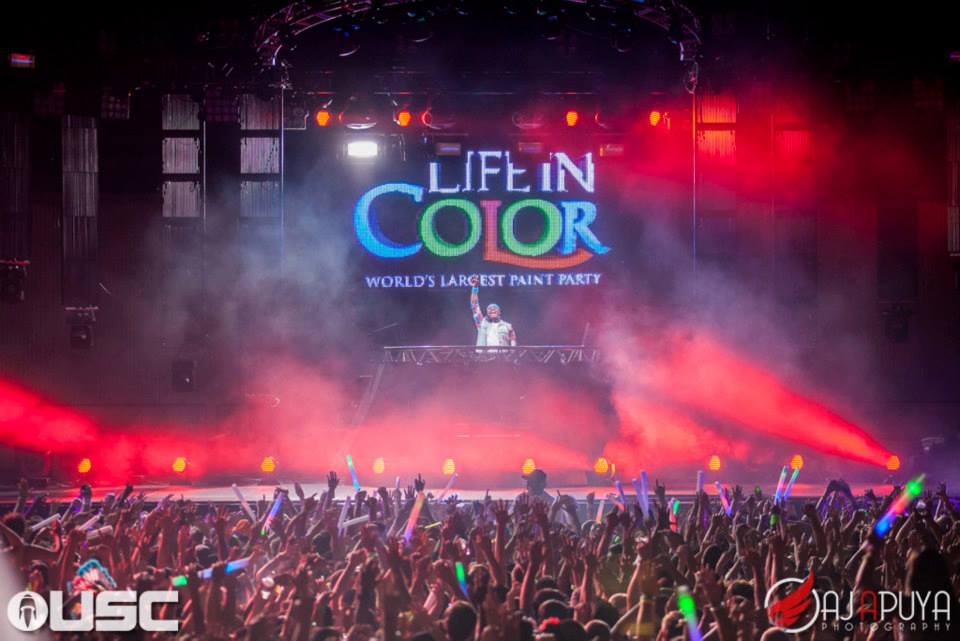 Safety Recap:  Per the Tacoma News Tribune, Tacoma Fire and Tacoma Dome general manager Rob Henson stated “You always have dehydration problems when you’re dancing for six, eight hours straight”, “Everybody just had a good time and behaved themselves. These are great kids” and “Every event we do, we always try to do better and make improvements along the way, and we will look forward to hosting more of these events”.

Tacoma Fire medical service officer Mike Newhouse stated “Life in Color was a unique event that included thousands of people engaged in high-energy dancing activities over an extended period of time” and “Tacoma Fire Department paramedics assessed and transported more patients from the Life in Color event than at a typical concert”.

Rumored Death:  There have been rumors spreading surrounding the death of a patron after or during attending Life in Color 2013.  Out of respect for privacy of the family, EmeraldCityEDM will not be releasing the name of the deceased patron, but will confirm that a patron did pass away on May 18th, but not at the event (per the Tacoma News Tribune, no deaths occurred at the event). Circumstances surrounding the death were not officially released, but the deceased did suffer from a history of epilepsy.